We're not in kansas anymore... 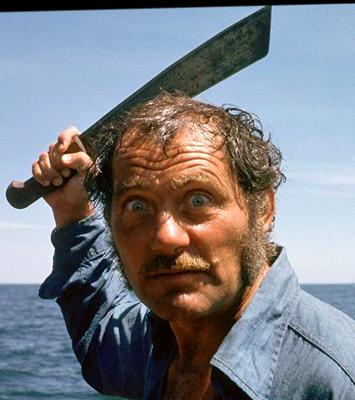 What is it ?
- The stuff that dreams are made of.
The Maltese Falcon

I think this is a beginning of a beautiful friendship !
Round up the usual suspects !
We'll always have Paris.
Casablanca

I love the smell of napalm in the morning.
Apocalypse now

Let's put a smile on that face...
The Dark Knight

I'll be back.
The Terminator

You're talking to me ?
Taxi Driver

Gentlemen, you can't fight here, this is a war room !
Doctor Strangelove

Where does he got his wonderful toys ? 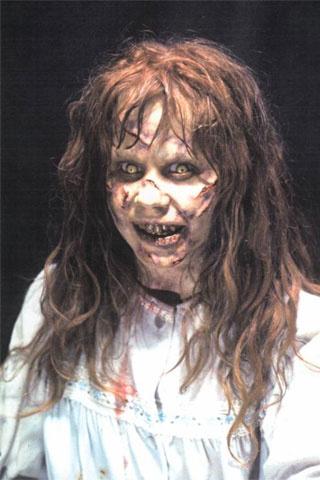 I'm gonna make him an offer he can't refuse.
The Godfather

My God, they killed Kenny !
- You bastards !
South Park

Describe in single words only the good things that come into your mind about... your mother.
- My mother?
- Yeah.
- Let me tell you about my mother.
Blade Runner

Frankly my dear, I don’t give a damn
Gone with the wind

Your mother sucks cocks in Hell !
The Exorcist

Sometimes, it's good to be human.
Oz

And now, something completely different.
The Monthy Python Flying circus

Can you fly and land this plane ?
-Surely you can't be serious !
-I am serious, and don't call me Shirley.
Airplane

Something to declare ?
- Yes ! Don't go to England !
Snatch

I didn't expect a kind of spanish inquisition !
- NOBODY expects the Spanish Inquisition ! Our chief weapon is surprise ! Surprise and fear...Fear and surprise.... Our two weapons are fear and surprise ! And ruthless efficiency.... Our three weapons are fear, surprise, and ruthless efficiency...and an almost fanatical devotion to the Pope.... Our four...no... Amongst our weapons.... Amongst our weaponry...are such elements as fear, surprise.... I'll come in again.
The Monthy python Flying Circus

Fuck me gently with a chainsaw !
Heathers